Heritage Grains, What are they exactly?

Consumers may be starting to see the words heritage or heirloom on food products containing grains and may be wondering what exactly makes grains heritage? Are heritage grains better than modern varieties? Do they taste better? Should I be willing to pay more?

What Makes a Grain Heritage?

I have been unable to find a working definition of what precisely a heritage grain is. I will build a simplified definition of my own, so there is a clear starting point for all of us to start this conversation.

For the purposes of this post, the definition will be any seed (grain) developed before 1955.

Why 1955? Since roughly 1960, industrial agriculture began to dictate to the farming world how to improve the overall efficiency of farming. Since then, we have been lead by a lie created by the companies who benefit from industrial agriculture. The myth: “we need to produce more food to feed the world.”

Since then, three primary variables have driven agriculture:

Heritage seeds are relevant today because:

Before industrialized agriculture, farmers saved seeds based on the characteristics they viewed as necessary, as well as valuable. The best plants were earmarked, and the farmer kept their seeds (genetic potential ) for future years growing. Seed saving is how farming “evolved” for generations. The plants that survive droughts were able to withstand weather conditions; resisted insect, and disease pressure was not selected for seed for future years. Only the plants that did the best were selected for seed. 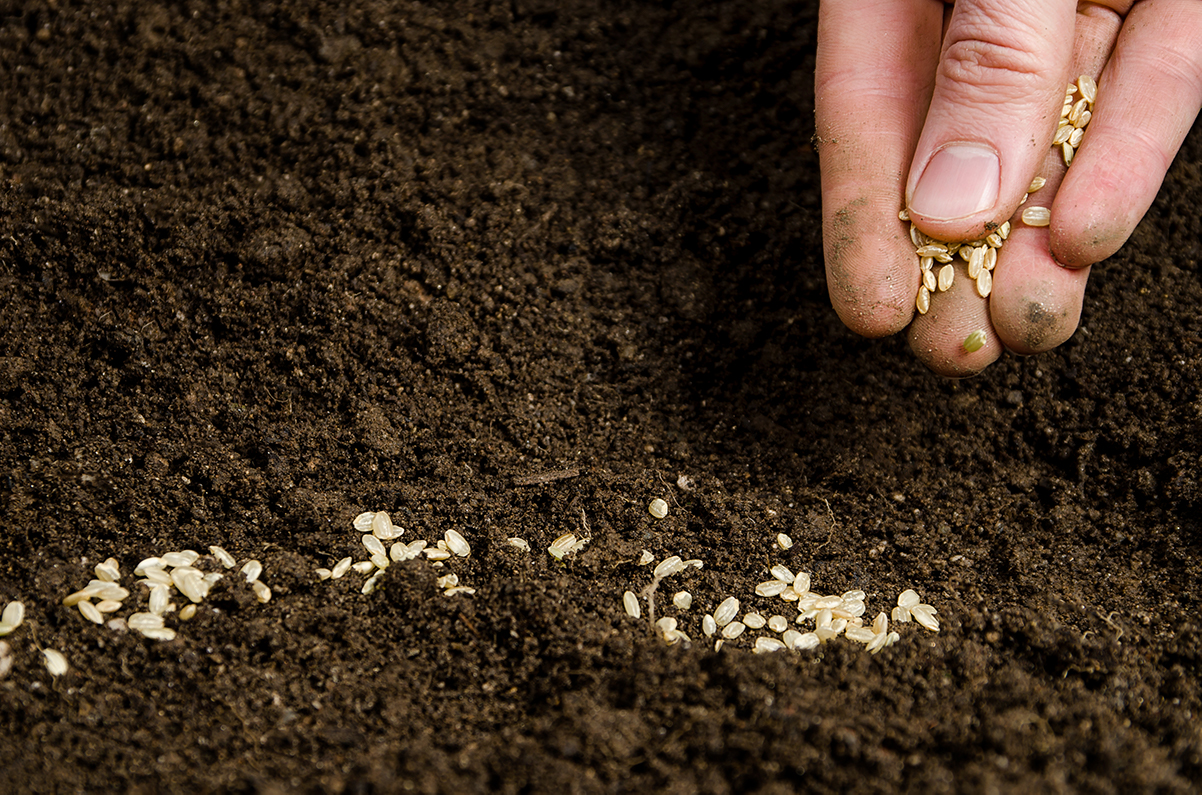 Farmers and the Importance of Seeds

That way, farmers could have some security with the seeds they planted in future years, hoping to do better than the previous year. Seeds that didn’t do well in a growing season were abandoned because they didn’t work. There were limited fertilizers to make them grow bigger or faster, produce more significant amounts of grain. There were only a few chemicals that were sprayed on them to prevent insects from eating them or to reduce the number of weeds in the field.

Before industrialized agriculture, when someone moved to North American from Europe, Asia or other parts of the world. One thing they always brought with them was the seeds or grains that worked in there native country. An example Red Russian Wheat was carried by Russian immigrants because it is what they grew in Russia. So seeds were brought to Canada and the United States because farmers had experienced in the past that it would grow well for them, and the taste was familiar to them.

Seeds Can Adapt to Regions

One unique feature about seeds that many people don’t realize is that they can regionally adapt. Meaning that over several growing seasons, they can adjust to the new climate and produce healthy plants. In my experience, it typically takes 3 to 4 growing seasons for this to occur, but it can happen and probably exactly what the pioneers and early settlers to this country discovered. 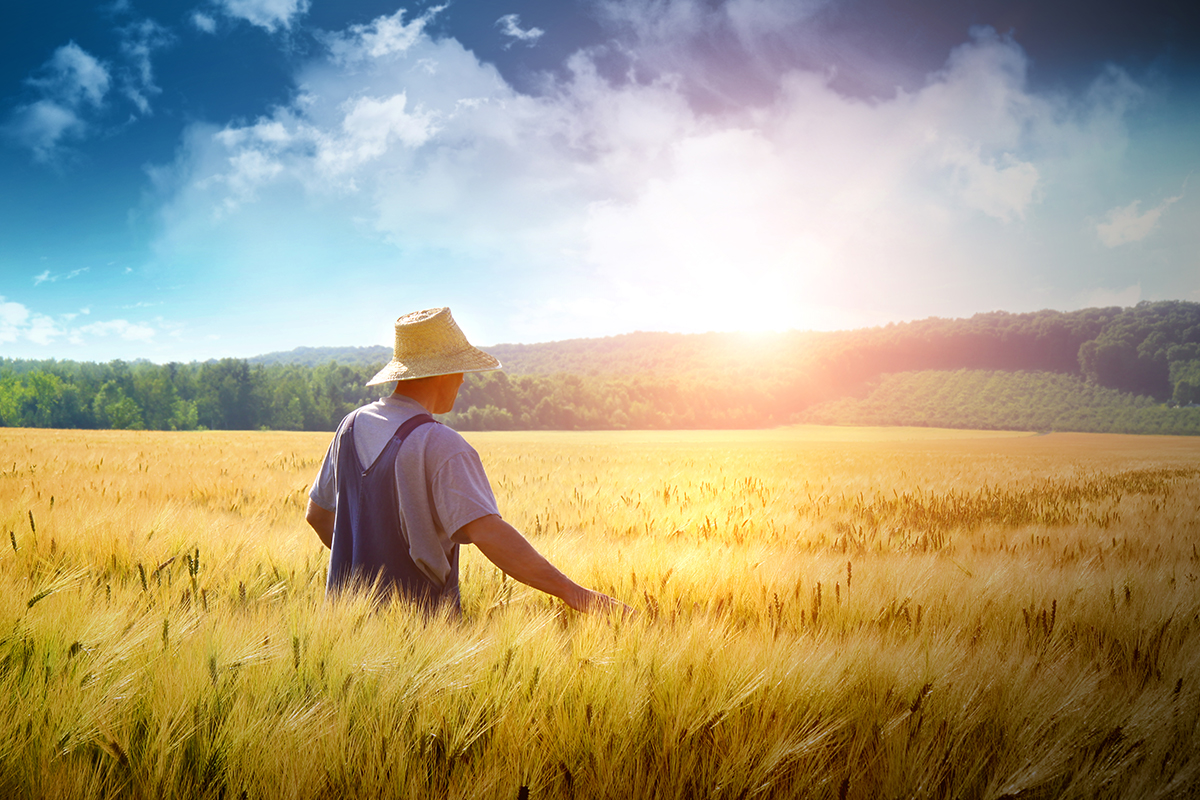 Heritage Grains Were Developed to be Better

Heritage grains taste better because they were developed over years of selective seed saving and only growing the plants that were healthy and productive in specific soil types. Some seeds germinate better in a dry, arid climate. Some seeds enjoy colder and wetter conditions. But all seeds have preferred growing conditions, in which they perform the best.

Industrialized agriculture focused on specific production variables (disease resistance, higher yield, and response to inputs) while variables like taste, flavour, and nutrition slowly disappeared. Have you ever wondered why the food you experience in different countries tastes better than the food you eat daily in North America? There are a variety of reasons, but one main reason is grain became homogenous to allow for a more efficient production model. 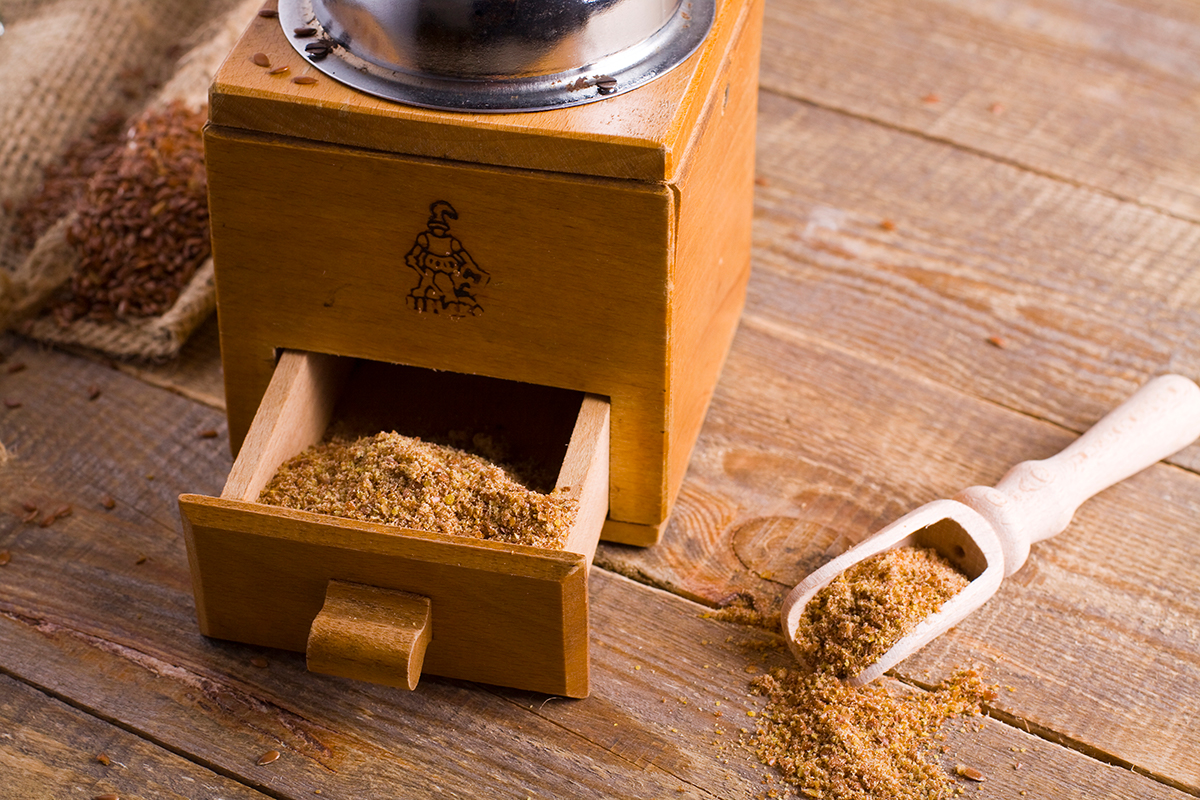 Heritage grains all tell a story of a people or culture that they are intimately derived from. One aspect of the D Slow Foods Ark of Taste initiative is the story interwoven into that crop. Slow Food is a grassroots organization that was “started in 1989 to prevent the disappearance of local food cultures and traditions, counteract the rise of the fast life and combat people’s dwindling interest in the food they eat, where it comes from and how our food choices affect the world around us.” Source: Slow Food Website. Take the wheat variety of Red Fife. This wheat can be traced back to David Fife of Peterborough Ontario.

“Red Fife is a bread wheat (Triticum aestivum) variety that Dave Fife and family began to grow in 1842 at their farm in Peterborough, Ont. Its name is derived from the original red colour of the wheat kernel and the name of the farmer; this was a typical procedure for naming wheat in the mid-1800s.

Red Fife is Canada’s oldest wheat. One legend states that a load of grain grown in Ukraine was on a ship in the Glasgow harbour. A friend of Farmer Fife dropped his hat into the red-coloured wheat, collecting a few seeds in the hatband, which he then shipped off to Farmer Fife. The grain grew. The family cow managed to eat all the wheat heads except for one, which Mrs. Fife salvaged. This was the beginning of Red Fife wheat in Canada.” Source: Canadian Encyclopedia.

A single example of a grain that is relevant to Ontario but also that influenced grain production around the world! If you have never tasted Red Fife flour, I will encourage you to try it. Not as easy to find as regular white flour in the grocery store. Red Fife flour can be found at some farmers markets or better yet, buying directly from a farmer. The bread it creates is very different from a loaf of bread you may eat from modern varieties of wheat. It’s also part of Canadian history!

Heritage grains taste would depend on the grains’ end goal. If we based this on the volume of grain (yield) produced on an equal area of land compared to modern varieties, the answer would be no. And it has to be noted at this point that this is the way a farmer gets paid, on his farming output.

If we are referring to corn, for example, the main grain crop grown in North America, its development is focused on the end-use for ethanol production. The corn production’s end goal is being made into bio-based products, car parts or high fructose corn syrup. In this case, the answer would be no; it does not taste better. Modern varieties can produce higher levels of grain-based on smaller amounts of land used but the actual kernel when cooked tasted terrible. However, with the population continuing to grow, we need to find more efficient ways to farm.

If it’s used to make livestock feed, then again the answer is no. As modern grain crops like corn, wheat and soybeans can feed way more animals on an equal amount of land area than heritage varieties of wheat, corn, and soybeans. Today, we have less land to use for farming as the population grows. Our challenge is we need to keep searching for more efficient ways to produce our grain crops because the land is no longer available due to population and urban growth.

If it is based on the profitability of the farm, then again, the answer is no. Farms are just like every other business, and the end goal is to make a profit to remain in business. Another reason those modern varieties of grain crops are superior to heritage varieties. Farmers get paid on their output of grain produced as the sole determining factor of profit. Therefore, it stands to reason that farms are just trying to stay in business and make a living, just like every other business. But should farmers compromise other variables like the environment to achieve this goal? 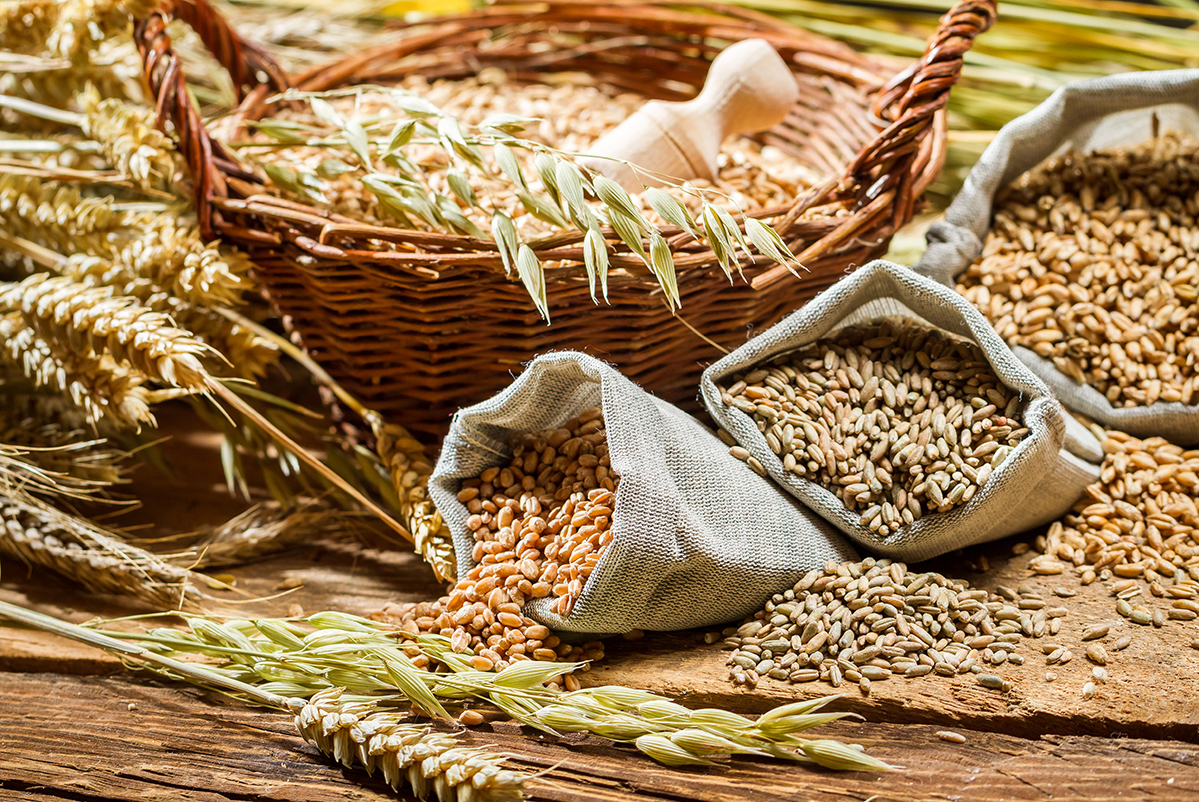 Quality and Taste Should be the End Goal

Heritage varieties don’t outperform modern types in many categories, but the taste category is one of them. I challenge you to grind up a modern variation of corn and also some heritage corn and make cornbread and taste them side by side. The one that nine times out of ten people chose as better tasting is heritage corn. Try to grind some red fife wheat and a modern variety of grain and make a loaf of bread. The one you would choose the majority of the time based on the taste of the bread would be the heritage variety.

Should I be willing to pay more for Heritage Grains?

In one word, yes!

If a farmer is getting paid solely by the amount of grain they produce, which one would any astute business person grow? The one they can make more money with the modern-day varieties.

If consumers want farmers to commit to growing more of the older grains as part of their rotations they are going to have to be willing to pay more for these grains or farmers will not be able to justify growing them.

From my examples, consumers will probably have to understand to make all things equal. If present-day varieties of wheat sell for $2/lb than older types of wheat will need to sell for at least $6/lb to have a chance of competing to have space in farmer’s fields.

Many of these reasons are why a group of us started Regenerate – Heritage Grain weekend, now entering its fourth year. It all begins with an understanding for consumers, as if they aren’t willing to pay for something, it’s not going to happen! As a marketplace, we need to educate ourselves on the variables and challenges to farmers moving from modern varieties of grain to heritage grain varieties.