Beer as an Agricultural Product 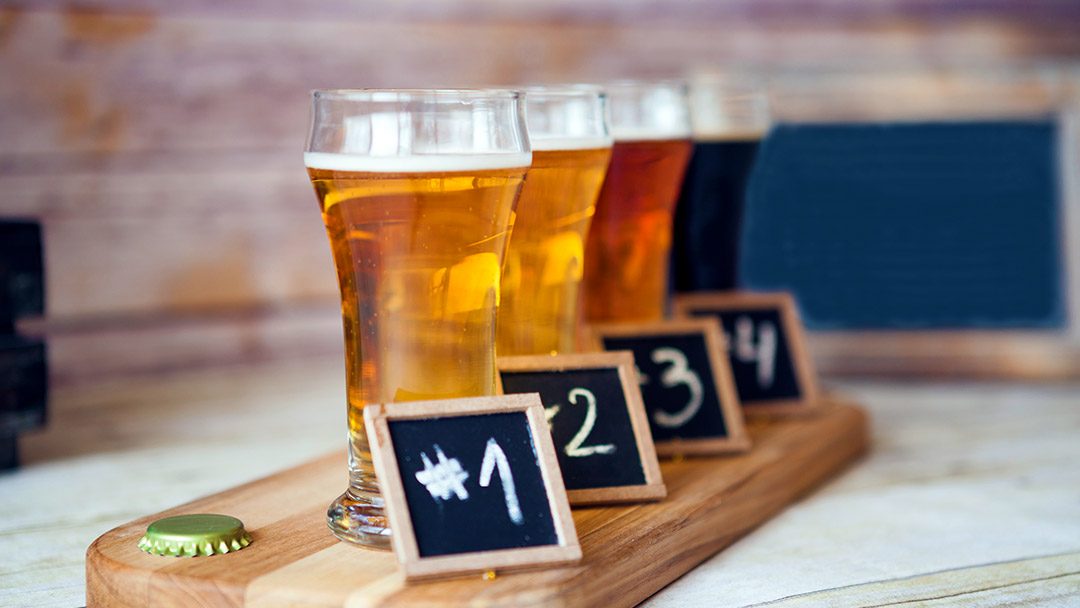 What if we started thinking about the finished products we consume as agricultural products, just like tomatoes, cabbage or wheat? Would it change the way we eat and drink? I believe it would!

“Beer as an Agricultural Product” A Profound Statement

Several years ago, David Thuss the Retail and Events Manager, Director from London Brewing made this statement to me in a conversation. Later I heard him use it in a presentation he made to a group of sustainability students at a dinner we were both attending. “Beer is an agricultural product.” How profound and probably why I enjoy working with the team at London Brewing; also how radically different their breweries thinking is from many other craft breweries. 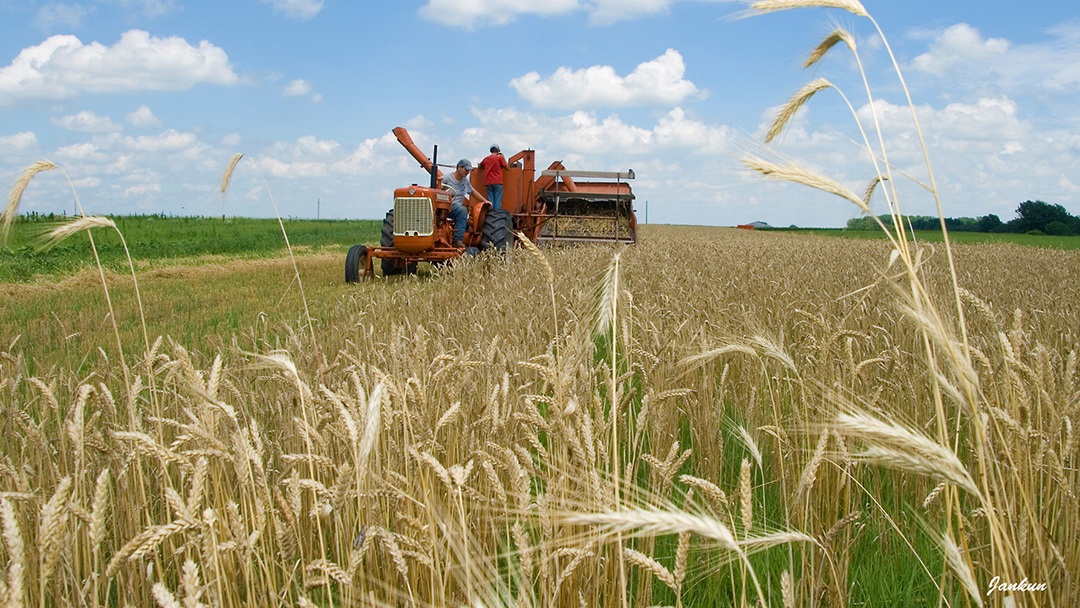 Time to Shift our Thinking

The first thing we need to realize is just because it’s craft beer doesn’t always mean their beer making uses local ingredients, in fact, most times I have found it to be not the case. And instead of putting a broader focus on hops in craft beer, why not change that promotion to local grain in craft beer, as the percentage found in brewing is much higher with grain than hops. 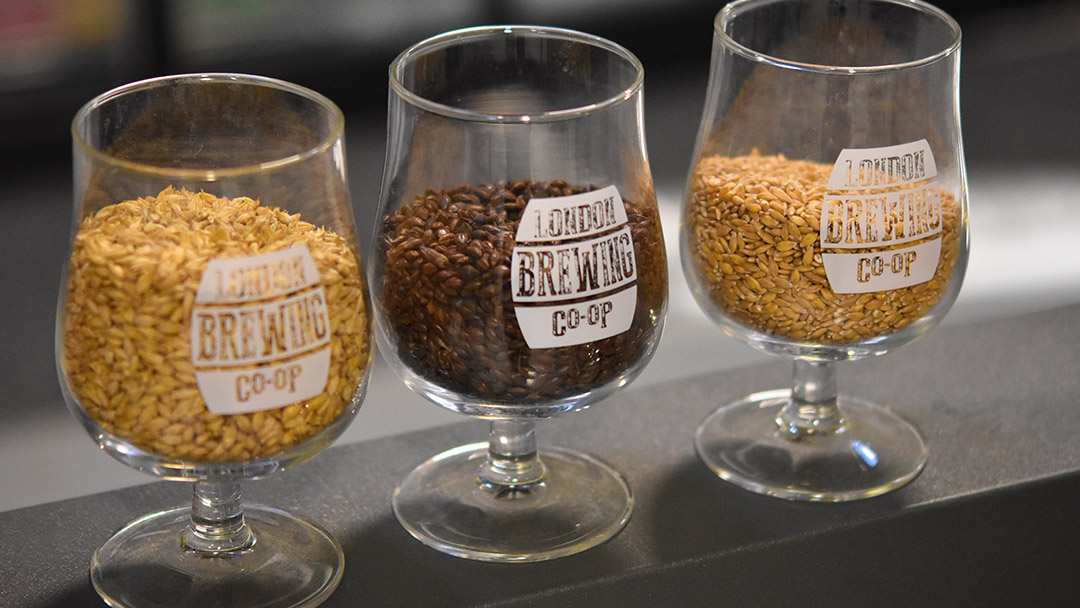 My journey began six years ago when my wife and I took a trip to Chicago to experience that fantastic city’s culinary scene.

Someone commented before we left that I should take the time to check out the craft beer scene as Chicago was the “mecca” of craft beer. Rightly or wrongly in that assertion, it sparked curiosity in me because at the time I really didn’t enjoy or even like beer. When we got there, I took the time to seek out a craft brewery, and I went in and asked if I could speak to the brewmaster. He greeted me at the front, and we started talking, and that leads me to my question “Where did the grain they used to brew their beer come from?” He replied, “that’s a great question, let’s go look!” 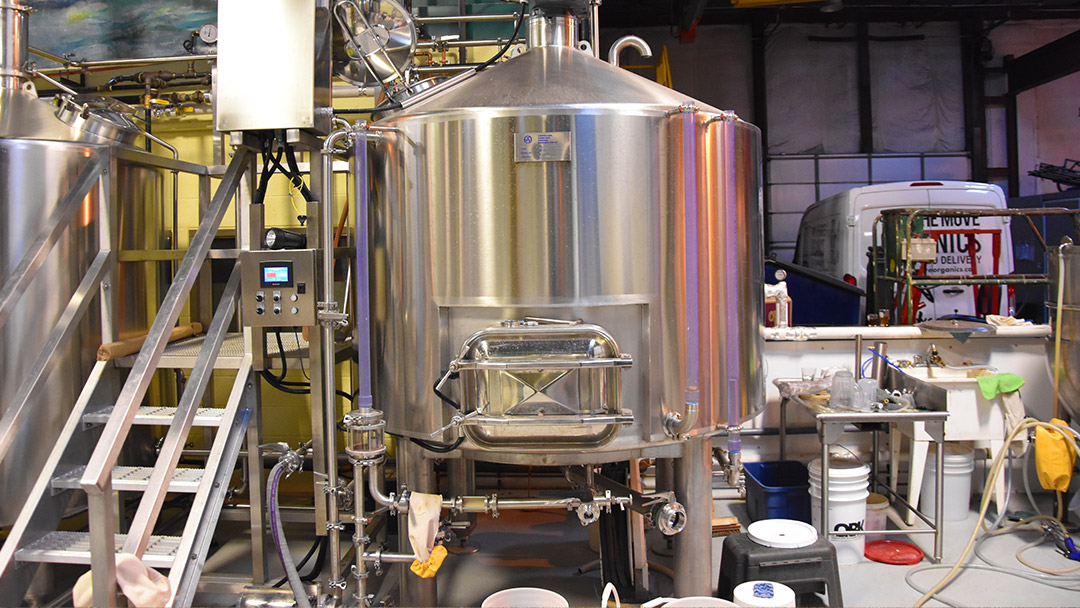 As we walked to the storage room, I explained I had farming friends south of Chicago who would probably love the idea of selling their grain to a brewery in Chicago, and it just seemed to make sense. He agreed. When we got to the back room, he lifted up the bag and read Peterborough, Ontario. I commented that was weird, as I was from Ontario and thought it would make a lot more sense if the grain came from a farm in his state, rather than Ontario. He agreed. I left the brewery that day, a little agitated but affected by uncovering something I just thought logical. I assumed craft beer meant it was both made locally and the ingredients sourced locally-assumptions I soon learned was very misguided.

I tell this story because I think we as consumers need to start asking these challenging questions of our regional craft breweries. Think of the economic impact for our grain farmers if even a percentage of the beer made in Ontario had Ontario grown grain in it? What would that look like? How would it shift our economy? 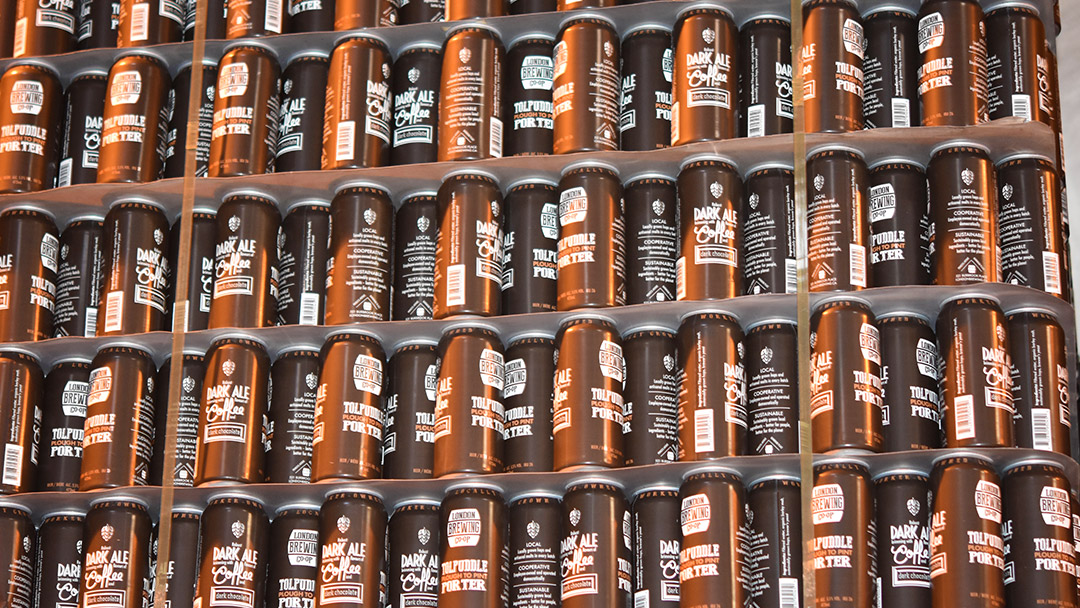 The other impact it would have is complementary businesses like malting houses (where grain is sprouted and made into a form that is much more readily usable by breweries) and hop processing & pelletizing plants would start popping up to support craft beer production. That would also create value-added services farmers need to sell to breweries.

This year at Regenerate – Heritage Grain Weekend, London Brewing has offered to host a craft beer festival but with a unique twist. Their “Truly Local” Beer Festival happening during the weekend, has one colossal component other beer festivals do not have. The beer is made and served at the festival needs to have a set percentage of Ontario produced ingredients used in it’s making. And beer makers need to be able to talk about the relationship they have been building with farmers and value-added businesses, so consumers recognize the power this decision has for Ontario’s economy.

Dollars in Beer instead of Buck a Beer

In Ontario, we recently elected a new Premier who made a promise during the election process to make beer cheaper. He has recently implemented a policy called “buck a beer” so the cheapest beer being sold can be done so at $1. This teaches consumers not to value food and drink but to commodifying beer and the ingredients that are used to create it.

Instead of Premier Doug Ford promoting “buck a beer” so more cheap beer can be sold in Ontario, why not, create an economic kickback that will help with urban and rural economies by creating incentives for craft breweries to source their grain from Ontario farmers? I believe this would do much more for our economy that minimizing the hard work done by our grain farmers.